You may have read all about it in the newspapers and seen it on the news – ‘Britain’s winter weather 2017 is set to be the harshest in years’ and ‘Britain facing Snowmageddon’ – so as we’ve been discussing how the NHS can help to ease the strain of winter pressures, it’s important to take into account and be aware of what cold weather will be coming our way…

Britain is facing our harshest winter in years due to an abnormal anomaly in the world’s biggest ocean, the Pacific. Scientists across the world are convinced a La Nina will occur which has a negative effect on our weather patterns and is set to spark a very cold winter with blizzard conditions. 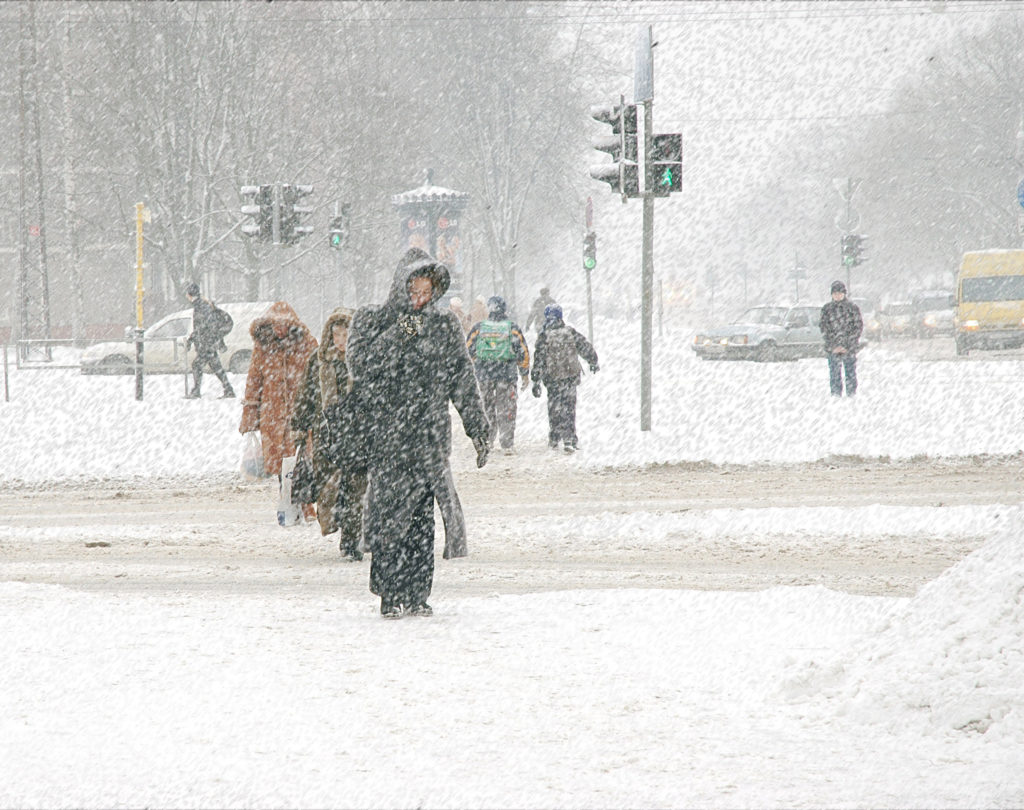 A La Nina is characterised by unusually cold ocean temperatures in the Pacific Ocean and is said to develop when the sea surface temperature falls below – 0.5℃.

The UK is set to face months of snow with 2017 becoming the ‘year of the snowstorm’ as temperatures are set to fall as a cold Arctic blast roars in from the North Pole.

They have been warnings issued to prepare for what is predicted to be the coldest winter since the Great Freeze of 2010/11 when there was heavy snow and sub-zero temperatures.

“Britain will be crippled by several widespread snow events through the season. These will strike December and into the New Year with widespread winter misery forecast into the middle of February.

A particularly active Atlantic hurricane season will drag storms in from the west which will collide with cold air over the UK triggering heavy snow.”

It’s fair to say however, it doesn’t matter if you’re elderly or young. We all have the chance of slipping over in the ice or snow this Winter.

We, therefore believe it’s important to be aware of some tips The Royal Society For The Prevention Of Accidents (ROSPA) has put together to stay safe this winter: