Mangar began a new chapter in its history at that point in time with a dedicated team of healthcare professionals – many of which worked directly with David for many years – continuing to realise David’s vision of serving a worldwide customer base with a range of life-changing products. 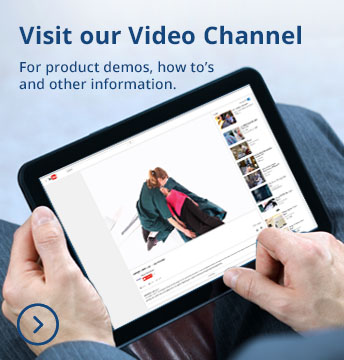