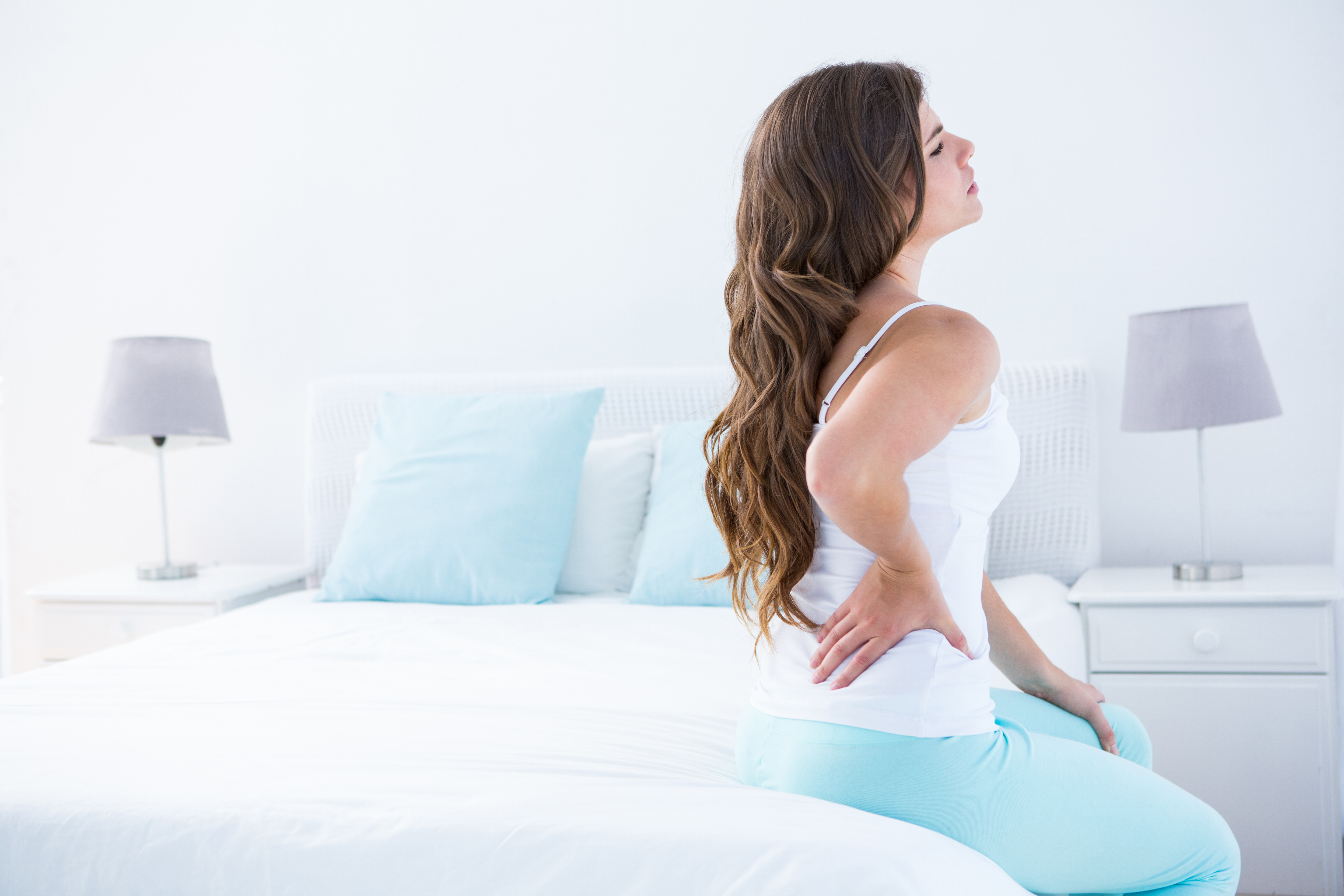 My advice is – if there’s something wrong with you, trust your instinct. Doctors treat thousands of patients a day, so if your GP doesn’t refer you for further tests, don’t give up. 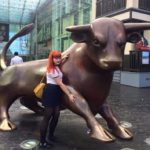 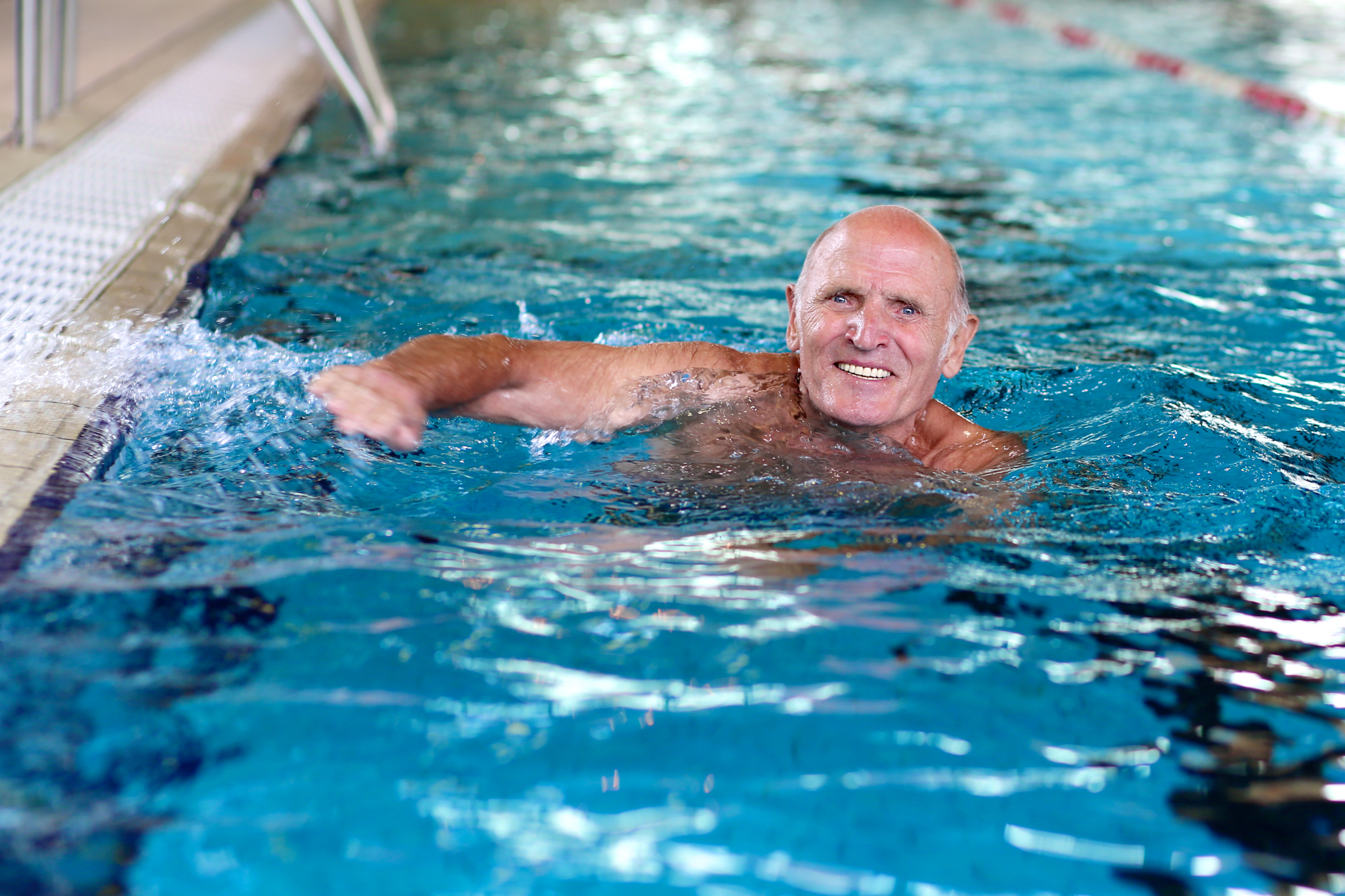 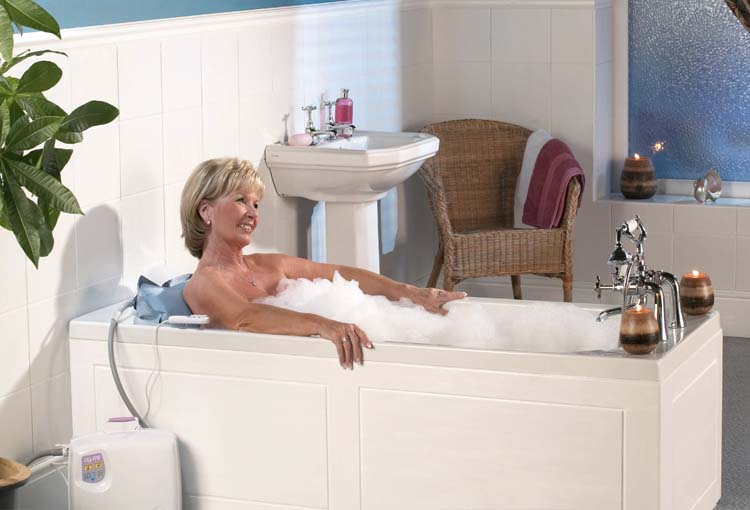 How to Use Baths to Relieve Arthritic Pain