For those of you who didn’t know exactly what it is or how it affects people, Cerebral Palsy is a group of permanent movement disorders.

Signs of the illness usually appear in early childhood but signs and symptoms can vary drastically between individuals. These can include (but are not limited too), poor coordination, stiff or weak muscles and tremors; there may also be problems with peoples vision, hearing, swallowing or speaking.

Whilst symptoms do get noticeably worse after their onset, over time the underlying problems don’t tend to deteriorate.

Despite any obstacles life may have placed in their way however, it hasn’t stopped the people on our list from making a name for themselves in their chosen field…

Perhaps best known for his role as Walter ‘Flynn’ White Jnr on the hit show Breaking Bad, RJ is an American actor, producer and model. Born in 1992, he moved to Hollywood in 2006 to pursue his dreams of acting. On arrival in Hollywood he began training with talent manager Addison Witt with the goal of using his cerebral palsy to educate viewers as to the condition. 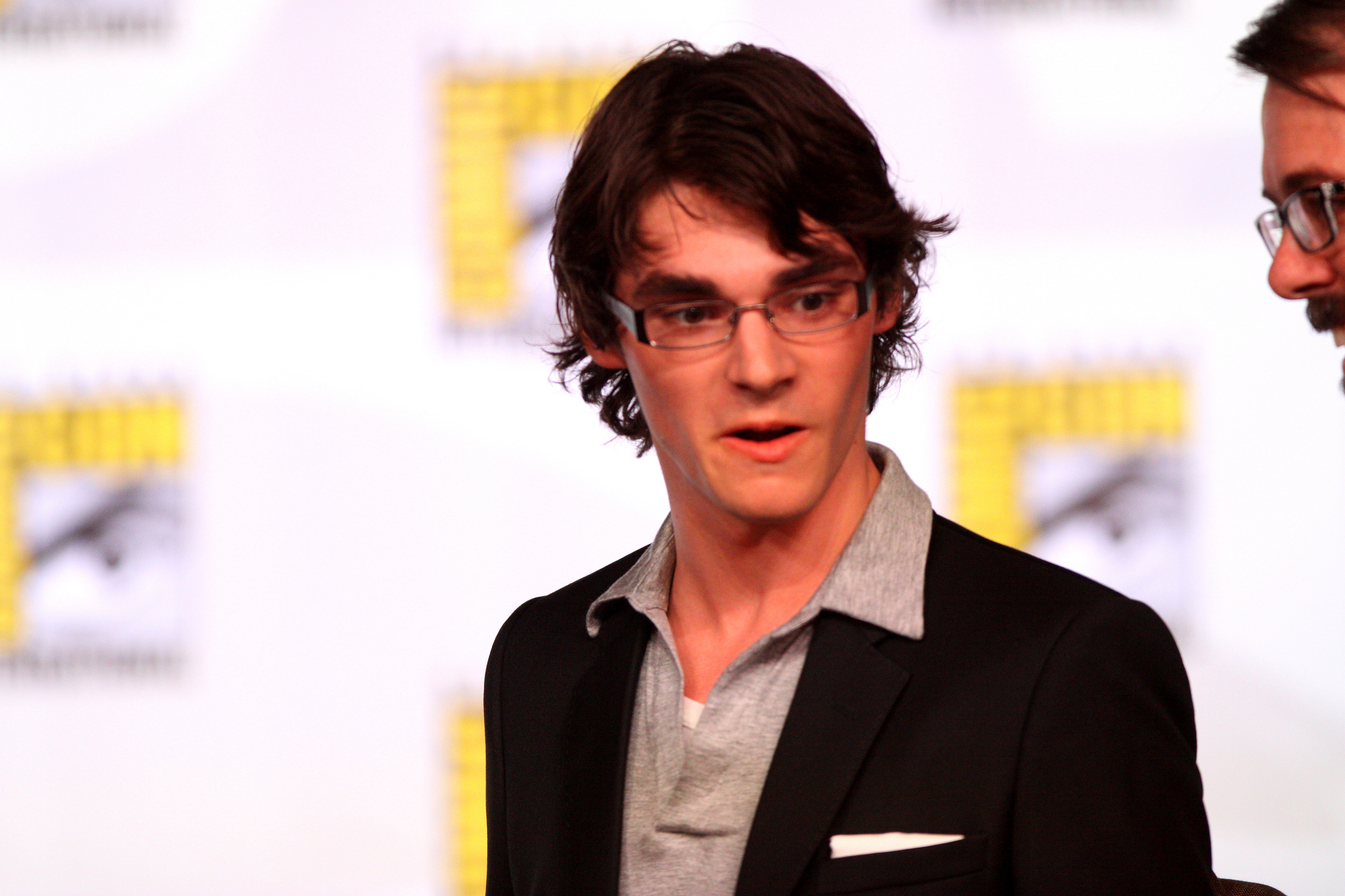 Abbey Nicole Curran was Miss Iowa back in 2008 and was the first contestant with a disability to ever compete in the Miss USA pageant. Since then she’s gone on to found a non profit charity called The Miss You Can Do It Pageant for other young girls and women with special needs.

Maysoon Zayid is an American actress and comedian. She’s known as America’s most famous female Muslin comedian and the first ever to perform stand up in both Jordan and Palestine.

She started her career acting in shows like As the World Turns and Law & Order before turning to stand up. In 2003 she co-founded the New York Arab-American Comedy festival.

Josh Blue is an American stand up comic who shot to fame after being the ‘last comic standing’ during NBC’s fourth season of their hit reality show Last Comic Standing. A lot of his routine for the show, and since, has focused on a self-deprecating style of humour that revolves around his Cerebral Palsy

Bonner Paddock is the world’s first Ironman with Cerebral Palsy. Widely considered on of, if not the, hardest one day sporting events in the World; the Ironman triathlon consists of a 2.4 mile swim, a 112 mile bike ride followed by a marathon… in that order… without a break.

Bonner Paddock completed all that back in 2012, all under the hot heat of a Hawaiian day!

Dan Keplinger is an artist, motivational speaker and star of the documentary King Gimp which is about his experience with Cerebral Palsy.

Transferring from a special needs school at the age of 16 he graduated with a major in mass communication and has gone on to create documentaries about his life, create beautiful artwork and works as a motivational speaker, visiting schools and other organisations to discuss Cerebral Palsy with them.

Geri Jewell is a famous American TV actress famous for her role as Geri Tyler in the show Facts of Life from 1980 to 1984. This ground breaking role made her the first person with a visible disability to have a regular role on a prime time series. It also made her the first actor with Cerebral Palsy to ever be featured in a TV series.

The final and arguably one of the most famous people on our list, Christy Brown was an Irish writer and painter with Cerebral Palsy who was only able to write, type or draw with the toes of his one foot.

His life was immortalised in the Academy Award winning biopic My Left Foot, with Daniel Day-Lewis playing the part of Christy Brown.