The Mangar ELK lifting cushion was successfully introduced into several of ARV residential facilities, with great results. After risk assessing the equipment we found it particularly suitable because of its
flexibility of use when residents fell in public areas. There was no need to screen off large areas and using the ELK was less disturbing to the fallen resident and other residents who were in the general area.
Geniene Thorgersen, physiotherapist and workplace trainer said, “In my opinion, using an ELK is a far more dignified way to bring a fallen resident to an upright position. It would be my choice for client’s with any cognitive impairment and those were being manually handled is a trigger to behaviour.”

The Outpatient Physiotherapy and Hydrotherapy site also uses the ELK on the poolside to both raise patients up and lower them down. Geniene went on to comment, “In tight spaces, such as some of our smaller bathrooms, we had previously found assisting fallen residents difficult as the hoist was unable to fit into the space. The ELK has a much smaller footprint and can be rolled under the resident to facilitate sitting them up to the upright position and with aid of staff easily. 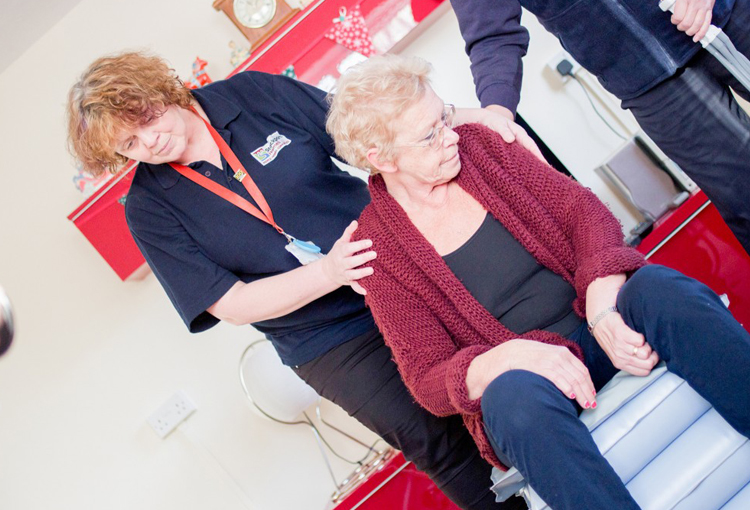 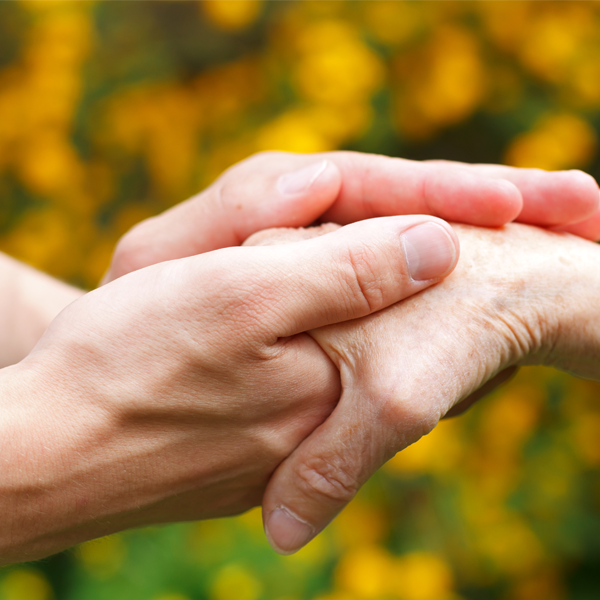