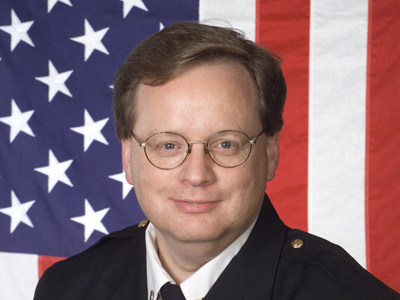 After Kodak folded 15 years ago, Daniel started to work for himself and founded CISM Perspectives, Inc. (www.cismperspectives.com) in Rochester, New York. His aim is for EMS, Fire and Law Enforcement agencies to make the wellbeing of the EMT the priority and to gain recognition from first level supervisors about the issues a ‘macho EMS culture’ fosters. He is passionate about eliminating the stigma attached to admitting a call has had an adverse effect and talks to agencies, regardless of their size about setting up peer support teams.

Falling Into Fear Of Falling

It has been stated that “The adult human form is an awkward burden to lift or carry. Weighing up to 200 pounds or more, it has no handles, it is not rigid, and is susceptible to severe damage if mishandled[...]